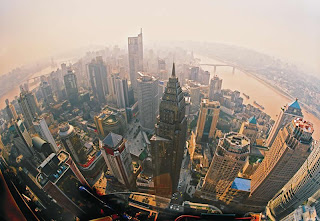 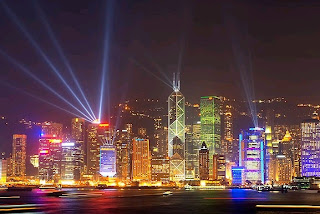 No, these are not pictures of New York City. 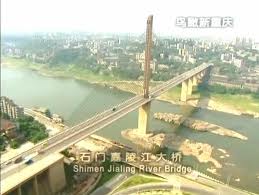 No, this is not a bridge in Boston.

These are pictures of .
(pronounced Chungking) is a major city in . It is what is known in as a “direct controlled” city and thus not under the governance of any province.  Neighboring provinces are  (east),  (southeast),  (south),  (west),  (north) . Located at the northern end of the Yunnan-Guizhou Plateau and the eastern limits of the 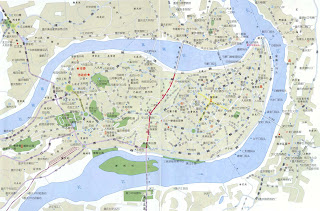 is intersected by the  and the upper reaches of the Yangtze. It contains the   in the north, the Wu Mountains in the east, the  in the southeast, and the  in the south. The city is very hilly and as a result is unusual in for its lack of significant numbers of bicycles. (Wikipedia) 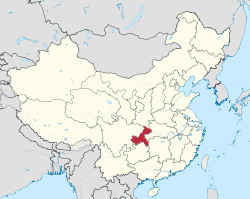 In 1890, the Consulate General of UK was open in

In 1891, became the first inland commerce port open to foreigners.

In 1896, the French Consulate General was open in

In 1896, the Japanese Consulate General was open in

In 1896, the US Consulate General was open in

In 1904, the German Consulate General was open in

has a monsoon-influenced humid subtropical climate, and for most of the year experiences very humid conditions. Known as one of the "Three Furnaces" of the Yangtze River, along with  and , its summers are long and among the hottest and most humid in , with highs of 91 to 93 °F in July and August in the urban area. Winters are short and somewhat mild, but damp and overcast. The city's location in the   causes it to have one of the lowest sunshine totals annually in , at only 1055 hours. , with over 100 days of fog per year, is also known as the "", and a thick layer of fog shrouds it for 68 days per year during the spring and autumn. 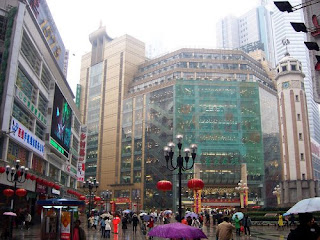 The municipality has a population of 32.8 million, including 23.3 million farmers. Among them, 8.4 million farmers have become migrant workers, including 3.9 million working and living in urban areas of . has become urbanized and its industries have now diversified. Unlike eastern , its export sector is small due to its inland location. Instead, factories produce local-oriented consumer goods such as processed food, autos, chemicals, textiles, machinery and electronics are common. In fact, is 's third largest centre for motor vehicle production and the largest for motorcycles. 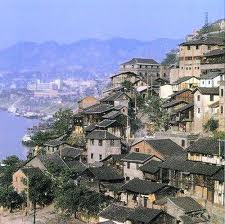 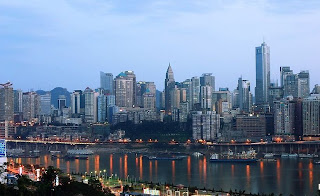 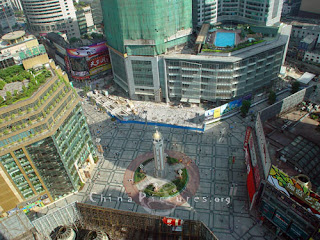 is a major transportation hub in southwestern . The municipality now has 25 bridges across the  including half a dozen in the city's urban core. It has a metro rail line and a monorail, as well as a bus system. There are two cable car rides across the . 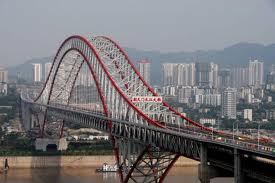 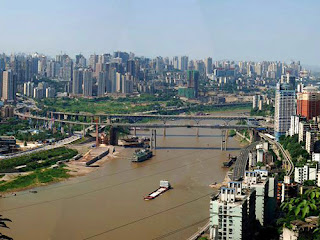 is the biggest inland river port in western . Historically, most of its transportation, especially to eastern , is via the . In recent years the amount of trading has increased because of the huge reservior created behind The Three Gorges Dam. is also the launching point for scenic boat trips down the  through the Three Gorges Dam. 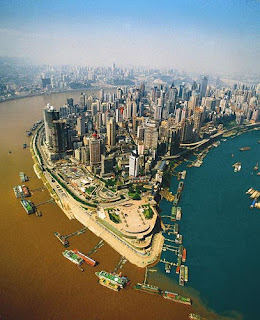 The language is Mandarin. 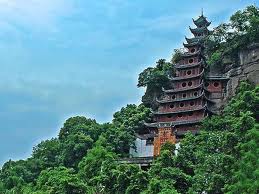 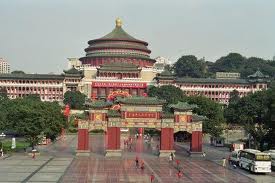 The city has many historical sites and tourist attractions including: 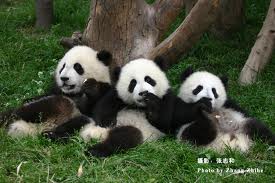 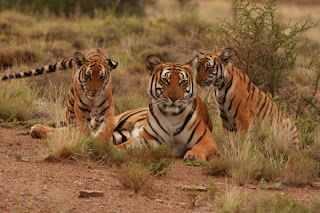 The culinary specialty of is Hotpot, and is its claim to fame.  All food is spicy, and there are noodle shops and fine restaurants that serve spicy fish, pork and beef dishes.  also has Italian, Indian, and Sushi restaurants.  There are several Starbucks and even a Haagen Dazs Ice Cream.

There are hundreds of hotels as well hostels. 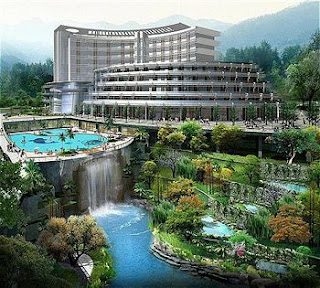 Crown Plaza
New Years in is from January 22 to February 6 when basically everything is closed and everyone is on the move to go home and visit relatives. The Fireworks are so large and loud, as well as almost constant during the evening of January 22, that you would think you were in a war zone.
HAPPY NEW YEAR OF THE DRAGON!

Promote Your Page Too